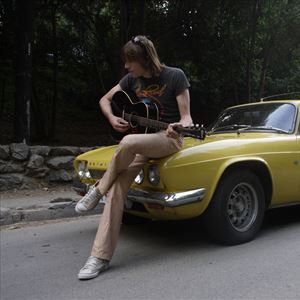 he Lemonheads are an American alternative rock band formed in Boston, Massachusetts, in 1986 by Evan Dando, Ben Deily, and Jesse Peretz. Dando has remained the band's only constant member.[1] After their initial punk-influenced releases and tours as an independent/college rock band in the late 1980s, the Lemonheads' popularity with a mass audience grew in 1992 with the major label album It's a Shame about Ray, which was produced, engineered, and mixed by The Robb Brothers (Bruce Robb, Dee, and Joe). This was followed by a coverof Simon and Garfunkel's "Mrs. Robinson", which eventually became one of the band's most successful singles. Then Lemonheads were active until 1997 before going on hiatus, but reformed with a new lineup in 2005 and released The Lemonheads the following year. The band released its latest album, Varshons 2, in February 2019.[2]